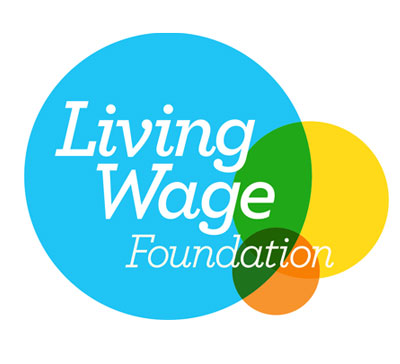 The new Living Wage rate of £8.45 was announced by Welsh Government First Minister, Carwyn Jones at Cardiff Castle on 1 November 2016.  The Welsh Government have a five-year strategy to make Wales a Living Wage economy, aiming to get 150 more employers to accredit with the Living Wage Foundation, including 15 iconic Welsh brands and all universities and local councils.

The Leader of the City of Cardiff Council, Cllr Phil Bale and the Cabinet Member for Corporate Services and Performance, Cllr Graham Hinchey outlined their support of the Living Wage.

Having recently gained Living Wage employer accreditation, Knox & Wells were keen to support this initiative and support the Welsh Government along with local authorities and universities to achieve this goal.

Knox & Wells wholeheartedly supports the aim of the Living Wage and our Managing Director, Guy Leach, spoke about the benefits of being a Living Wage Employer at this launch event.