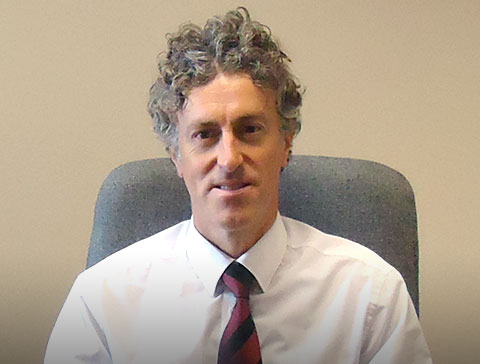 Adrian has been the Company’s Secretary since 2007 and has a breadth of experience within the construction sector.  He is a graduate of Imperial College of Science, Technology & Medicine, with a degree in Physics and is a qualified Chartered Accountant having worked and trained as a management consultant with KPMG.  Prior to becoming Company Secretary and relocating back to South Wales, he held the position as Deputy Finance Director at Trinity Mirror’s National Titles Division for a period of seven years and after being promoted from their Head of Internal Audit.

back to team page